Each Mummu Cycling tour is matched to one of Mummu’s 20 Pro Hosts, who lead both the tour and daily rides. Each tour host is a successful professional rider with years of international competition experience at the event that they are hosting.

Riding alongside any one of Mummu’s Pro Hosts is a unique privilege. Their knowledge, experience, insights and uncanny ability to secure spontaneous encounters with professional teams and officials ensures that everyday is an adventure! 
Stuart is a former professional cyclist having made his pro career debut for the GAN cycling team in 1995. Stuart went on to ride for some of the biggest teams in the professional peloton including; CSC, Saxo Bank and GreenEDGE before retiring in 2013. read more… 
Johan is a Belgian retired professional cyclist and widely known within the cycling world as the ‘Lion of Flanders’ for his many dominating professional years as a true Classics specialist. He raced professionally between 1988 and 2004 for some of the world’s leading teams, including; Lotto, Mapei and Quick Step. read more…

Arguably, his greatest achievements were an admirable trio of victories at the prestigious Ronde van Vlaanderen and an additional hat trick at it’s cobbled counterpart, the Queen of the Classics, Paris-Roubaix.


Nick Gates is a former Australian professional cyclist. His successful career was kickstarted in 1996 when he stormed onto the scene by winning the Commonwealth Bank Classic and Australian national road title. He went on to spend many seasons with various German outfits and played a crucial lead-out role to one of the worlds fastest men, Robbie McEwen. His consistent efforts to support his team mates ensured a valued reputation within pro cycling and his ticket to several Tour de France’s among numerous other Grand Tours throughout his career. He eventually retired from racing in 2008. 
Matt Goss is a former professional cyclist from Australia, well known for his phenomenal turn of speed as a leading road sprinter. He raced for CSC, HTC Highroad and GreenEDGE to name a few, throughout his successful professional career between 2007 and 2016. His most notable victories throughout were his multiple Giro d’italia stage wins and incredible Milan-San Remo title in 2011. 
Baden Cooke is an Australian retired professional cyclist. He competed professionally between 2000 and 2013. His greatest strength was in sprinting and in 2003 he confirmed that by superbly winning the prestigious Green Jersey at the Tour de France. That same year, also claiming an individual stage victory. He closed out his 13 year professional career with GreenEDGE Cycling, leaving his previous Team Saxo Bank to join the Australian squad in their debut season 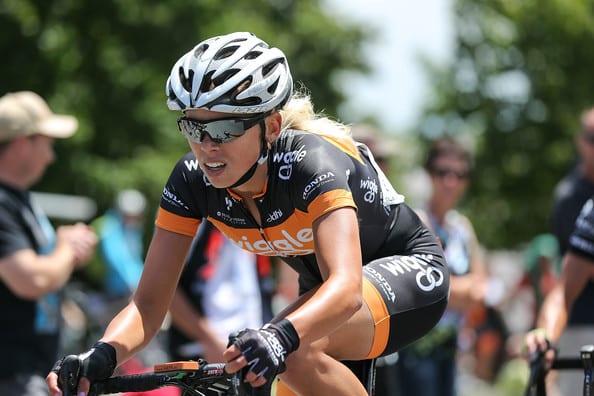 
Emily is a former New Zealand professional cyclist. She competed for various professional squads throughout Europe and the USA between 2013-2016, including; Wiggle Honda and Team TIBCO before stepping away from competition. Her best achievement was winning the Omloop het Hageland in Belgium, during the Spring of 2013.


Tom Boonen is a Belgian former professional cyclist, very well known for his impressive fast finish and domination throughout the Spring Classics. He started his career with US Postal Service before switching forces to Quick-Step Floors. He continued on with the team for an incredible run through to 2017 where he eventually closed out his career. Throughout his pro year’s he claimed many outstanding victories, including; the World Championships in 2005, Paris-Roubaix 4 times, the Tour of Flanders 3 times, E3 Harelbeke 5 times and a commendable 6 Stages of the Tour de France. 
Andy Schleck is a Luxembourgish former professional cyclist. He raced professionally between 2005-2014 for CSC, onto Leopard-Trek and was well regarded for his exceptional climbing strength. His greatest achievement was winning the Tour de France General Classification in 2010. He also won the Youth Classification 3 times, was runner up at the 2007 Giro d’Italia and won Liège–Bastogne–Liège in 2009. 
Frank is the older brother of Andy and also had a highly successful professional cycling career between 2003 and 2016. He competed for Team Saxo Bank and Trek- Segafredo throughout, claiming several Tour de France stages and a La Vuelta Stage victory along the way. Also known for his climbing strengths, he has a string of other impressive palmares in tough, hilly races, including a notable victory at Amstel Gold in 2006. 
Giada is a former Italian professional cyclist. She competed for various women’s UCI teams throughout her career before retiring from competition in 2014. She specialised in one day races – predominantly sprinting and her greatest achievement was winning the prestigious Italian National road championship title in 2012. 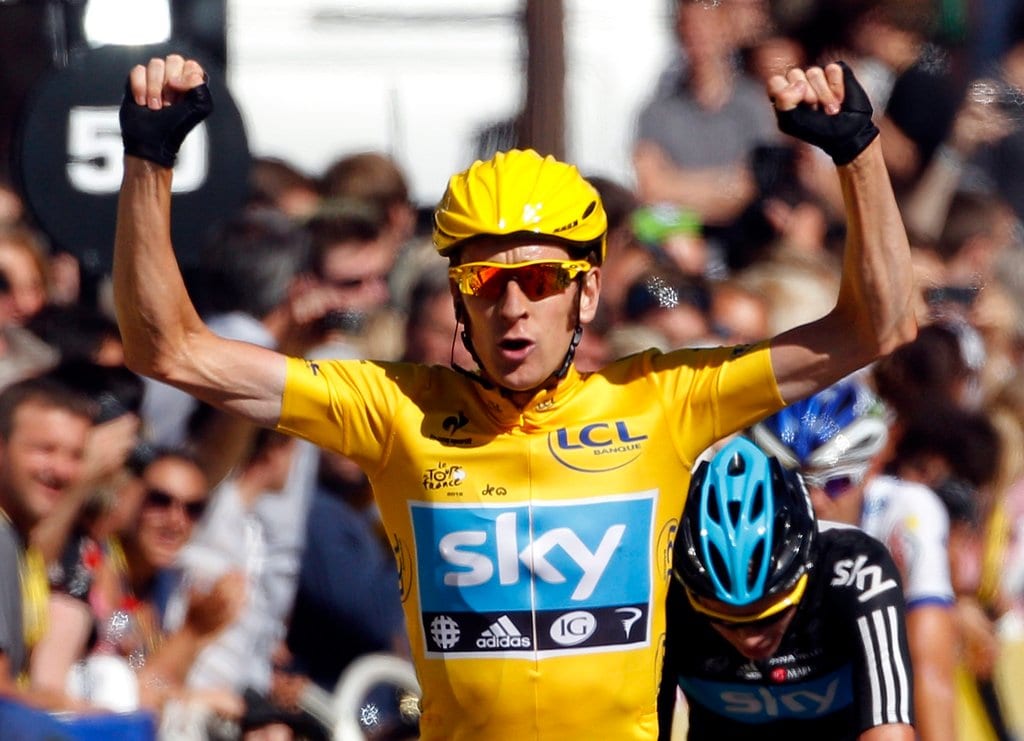 
Sir Bradley Wiggins is very widely known within the professional cycling world for his dominance on both the road and track. The Briton competed professionally from 2001 through to 2016 and stands today as the only rider to have won World and Olympic track championships between both disciplines, as well as his phenomenal Tour de France overall victory in 2012, proving his incredible versatility and all round strength as a professional cyclist. Throughout his career he competed for numerous reputable squads, including; Credit Agricole, HTC Highroad, Garmin and Sky before closing out his career with his own established Team Wiggins. 
Ivan Basso is an Italian former pro well known for his climbing expertise throughout his 17-year long professional career between 1998 and 2015. The Italian superstar won the Giro d’Italia twice, including 6 individual stages and a stage victory at the Tour de France. He competed for various different leading teams including; CSC, Discovery, Liquigas and eventually Tinkoff-Saxo before retiring in 2015. 
Carlos Sastre is a Spanish former pro cyclist, well known for his incredible Tour de France victory in 2008. A talented climbing specialist, he was always right in the mix on a climb throughout his impressive 15 year career. To add to his Tour de France GC win, he won 3 stages, the Mountains Classification 4 times and once at La Vuelta, as well as multiple stage victories at the Giro d’Italia. He competed for numerous leading pro teams throughout his racing years, including: ONCE, CSC-Tiscali and Cervelo-TestTeam, before rounding out his career with Geox-TMC in 2011.